The CBD version of our Black Widow is the result of crossing our best clone with plants containing a high CBD percentage. An audacious reproduction between a strain rediscovered by CBD Crew (CBD dominant), mixed with one of our most homogeneous strains with a high THC content (recessive). The hybrid produces speedy and strong plants although they aren’t very tall. Ideal for medicinal use and as a painkiller.

Presents a moderate growth with the defined structure of an Indica specimen, thick stems and wide leaflets. It has medium internodal distance, which greatly simplifies its indoor cultivation. Special attention must be paid to fungi, as it’s susceptible to botrytis.

AROMA: It maintains its earthy honey base, although it’s true that the bouquet is milder as the two strains combine.

FLAVOUR: Moderate flavour of the Widow families, with a fusion of more lightweight notes and less influence of noble woods and spices. Its fruity nuance will not go unnoticed, and will remind us of the classic families.

EFFECT: A revolutionary virtue. The intoxication produced is clearly weaker, almost unnoticeable when compared with that caused by its ancestor, Black Widow, and on the other hand it’s characterised for its major physical effects, relaxing, calming, anxiolytic and pain relieving, among other benefits. 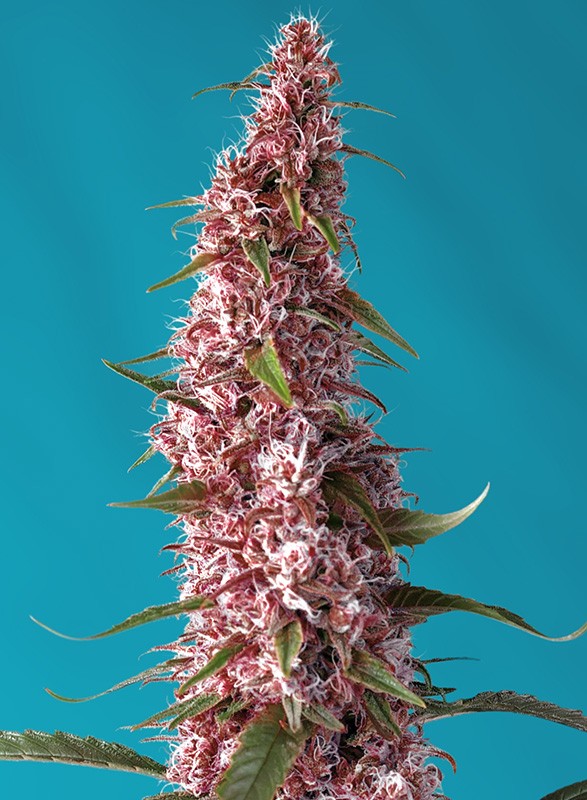 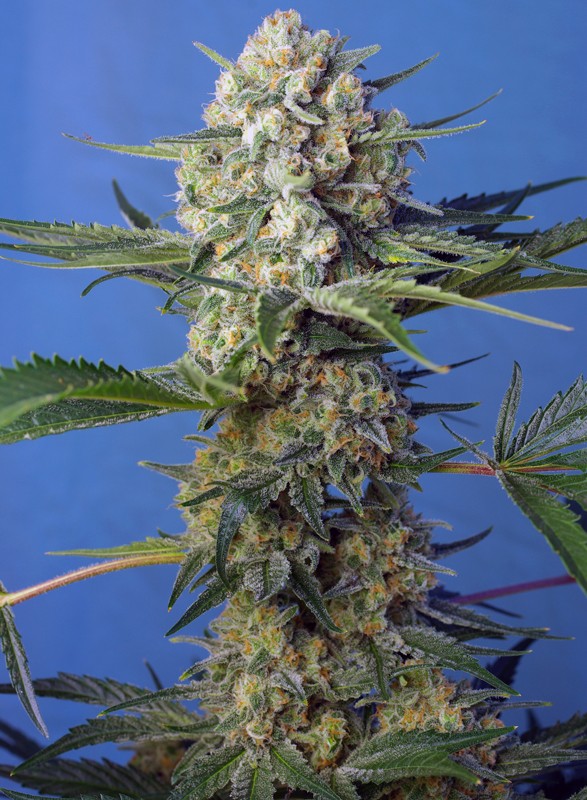 (5)
€22.00
Fast flowering photoperiod-dependent version of one of the tastiest strains from the Sweet Seeds® catalog, Crystal Candy® (SWS58), awarded with the 1st Prize for the Best Indica at Spannabis Champions Cup 2017. 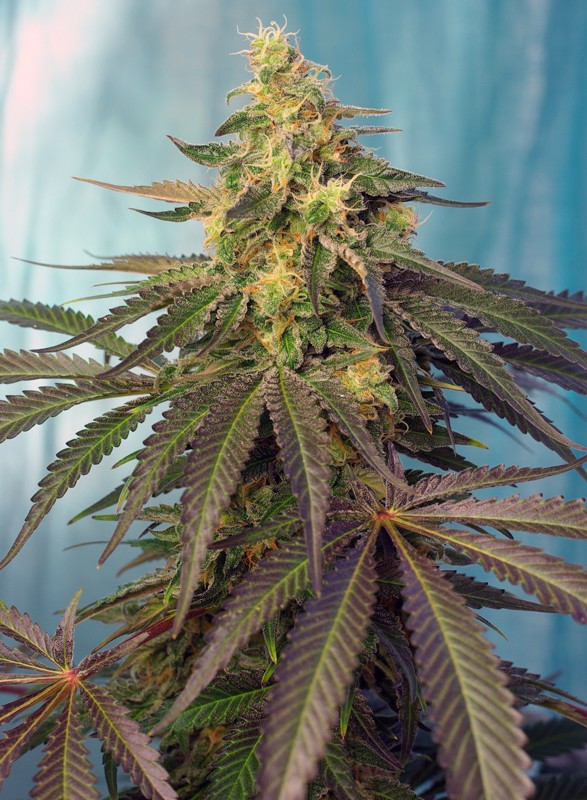 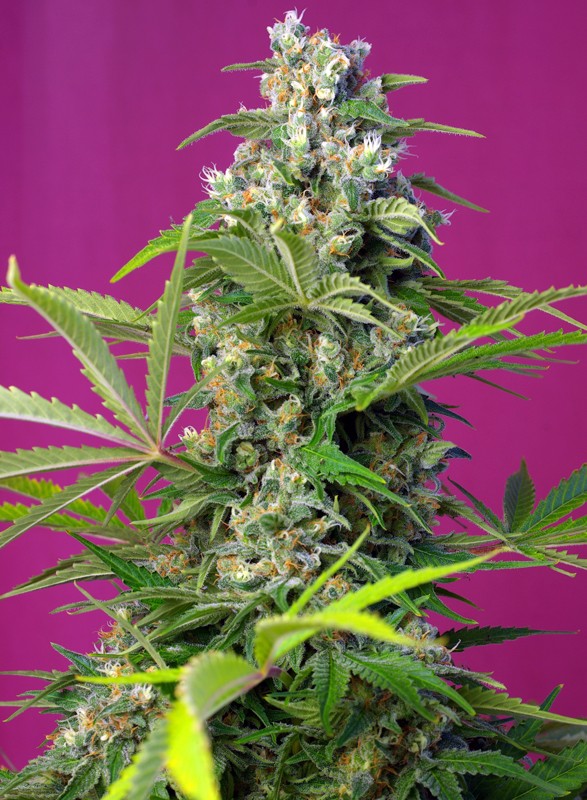 (13)
€32.90
This strain is the resulting hybrid from the cross between two of the most famous and powerful genetics coming from the USA: Gorilla Glue X Girl Scout Cookies. 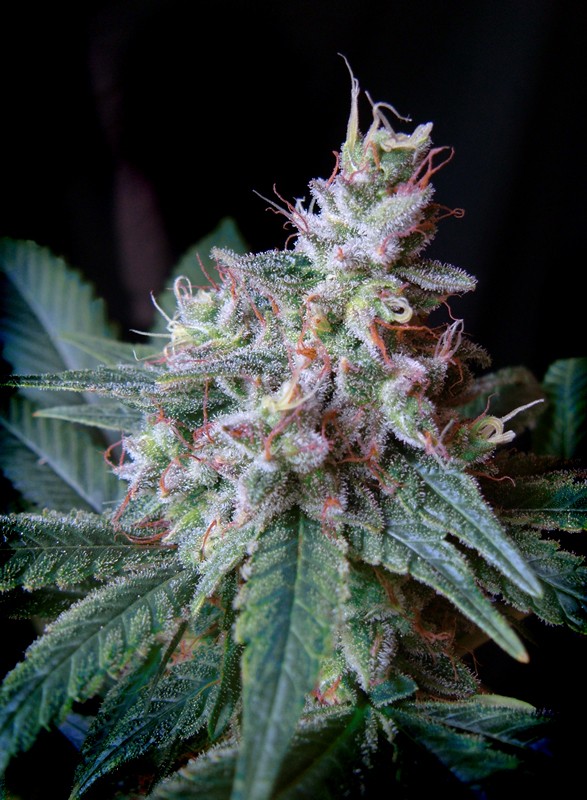 (4)
€27.00
This synthetic strain is the result of a three way cross between our best indicas: Blue Black x Maple Leaf Indica x White Rhino. Famous in the world cannabic scene, this is the most awarded strain of our catalog.
Tap to zoom
You need to login or create account