This is the Paradise Seeds spin on the tremendously potent GG (formerly known as Gorilla Glue), a California inspired strain that comes with the stamp of approval from cannabis legend, Tommy Chong, and a healthy pinch of Dutch breeding sophistication.

It began with an original GG cutting from the USA, which was backcrossed over 4 generations and combined with Pandora, our original autoflower which is prized for its genetic stability. We then backcrossed the plant until we achieved the phenotypes we were looking for. Unusually for Paradise, we chose two phenotypes to focus on - one leaning towards a sativa dominance, the other towards an indica dominance.

In the indoor grow set up, Auto Kong is easy to grow and flexes very impressive muscles in the bud department, especially in the hands of experienced cultivators. It produces huge dense colas that display all the characteristics that made GG such an instant hit. Incredibly sticky, the resin count is off the scale, with glue literally dripping off the heavyweight flowers produced by this hybrid beast.

Outside it will also do well, thanks to the in-built auto high performance that comes from the Pandora element. This plant is characterized by two phenotypes; a slightly more sativa dominant type and an Indica dominant type. The Sativa dominant pheno will produce plants which stretch a little more (up to 150cm), while the indica dominant pheno will produce shorter (120cm), more bushy plants. Both phenotypes deliver the same gigantic nuggets.

Of the two phenotypes, the indica pheno scent has more of sweetness to it (the Pandora influence), while the sativa pheno is characterized by a lemony/acidic fragrance and taste that is more in keeping with the traditional GG.

The effect is a mix of racing euphoria and the kind of heavy duty relaxation that made GG such a huge hit when it was first released - with many medical users appreciating this effect. The result is an auto that will stick you to the ceiling and have you roaring back for more! 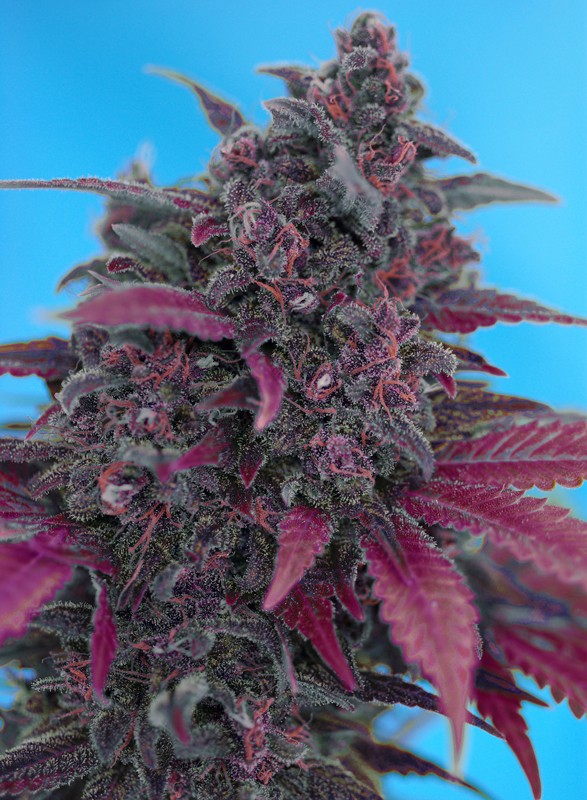 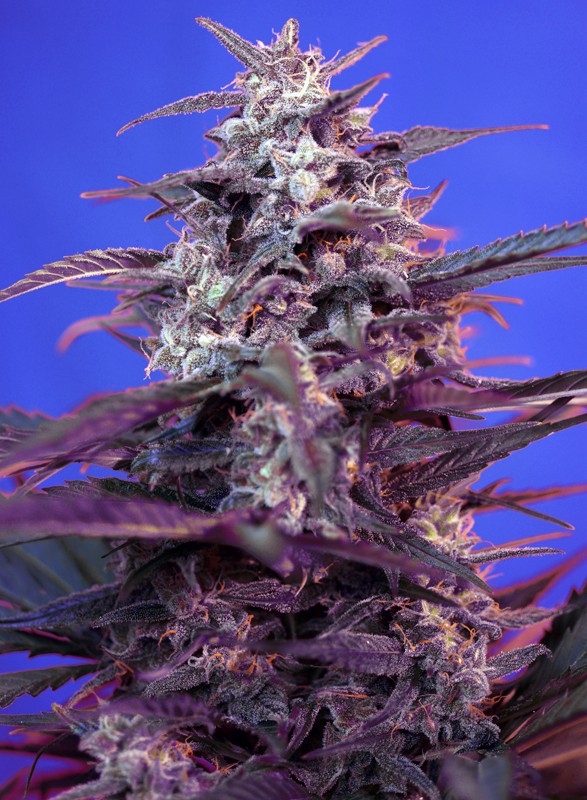 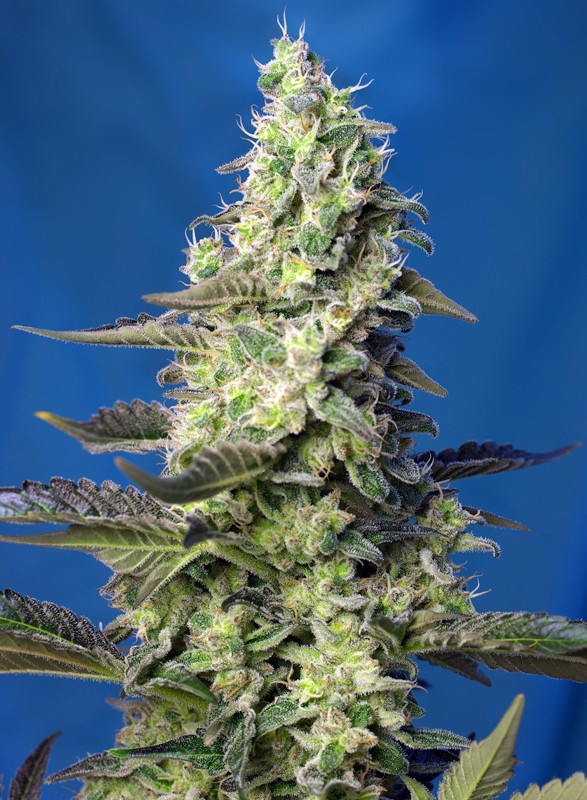 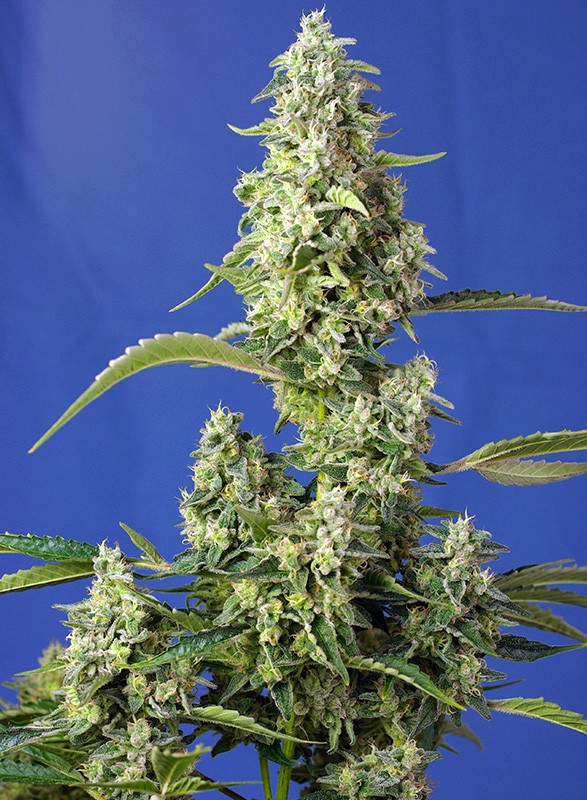